Home » Uncategorized » A follow up to, “Again, I don’t care what side you are on.”

Lets see, the very vertically and mentally challenged professor from Berkley made these asinine claims on Wed. that the “protesters” were right wing paramilitary associated with Breitbart – of course, there was not a shred of evidence but that didn’t even give him or the rest of left pause. Others that do not care about the truth, including The Young Turks, carried that ball even further and what is the result? It seems that at least one of the thug “protesters” is on the payroll of the university – I wonder if the good professor who walks close to the ground will be apologizing?

The great news is that the days of the msm saying whatever they want and passing it off as the truth ARE OVER – What does amaze though is that no matter how many times they are made to look like fools while increasingly destroying their credibility they just continue and, in fact, accelerate their efforts. If that is not the picture definition of insanity nothing is.

Today, propagandists on the left attempted to change the narrative over the violent “Antifa” riots, suggesting that Trump supporters were secretly behind the group’s spate of violent terrorist acts since the election:

Of course, the ultra-liberal, Armenian Holocaust denying, TalcumX hiring, “better than you” elitists – also known as “The Young Turks,” started furiously parroting these Alisnsky tactics to cast doubt on just who keeps co-opting student protests and turning them violent…

And Thursday night, The Young Turks Ana Kasparian – a horrible human being, introduced the question of just who IS this Antifa? 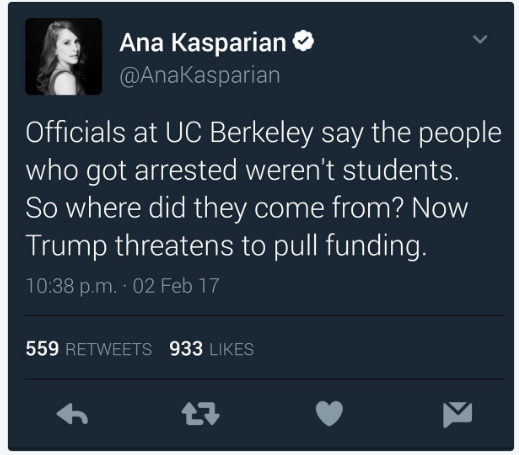 In a nutshell: A violent Antifa attacker bragged about beating up a Trump supporter over Twitter. In that user’s profile, @PaveDarker found a link to the attacker’s Facebook account with his real name [Note: This man is a suspect – name withheld from this post pending official investigation]: 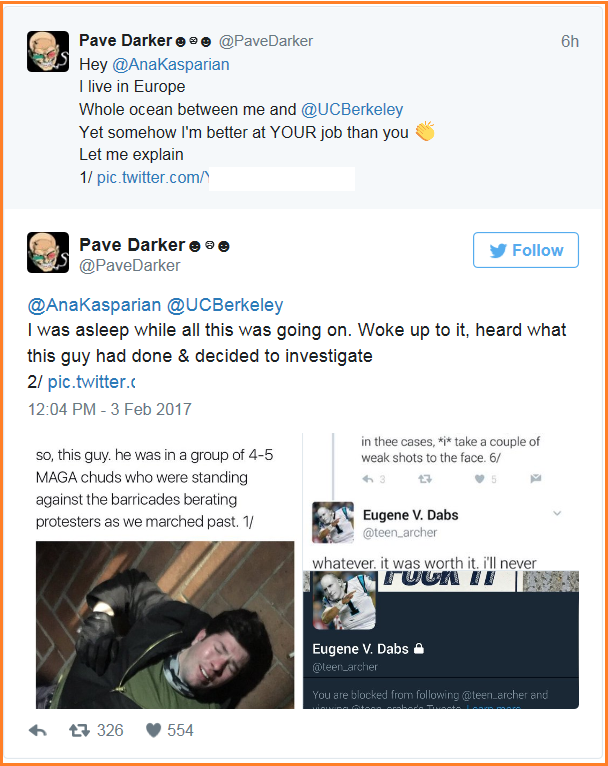 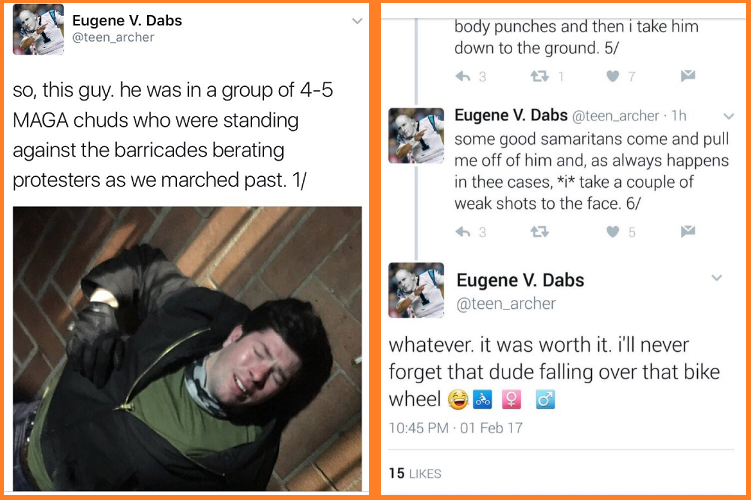 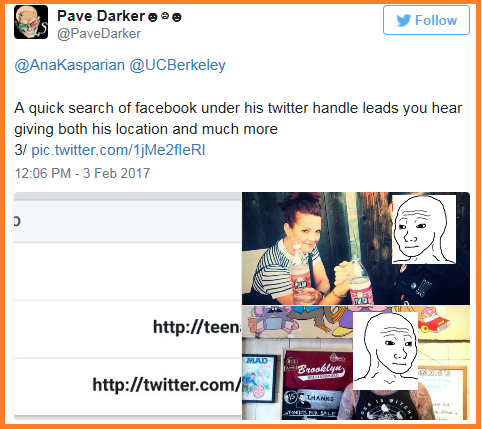 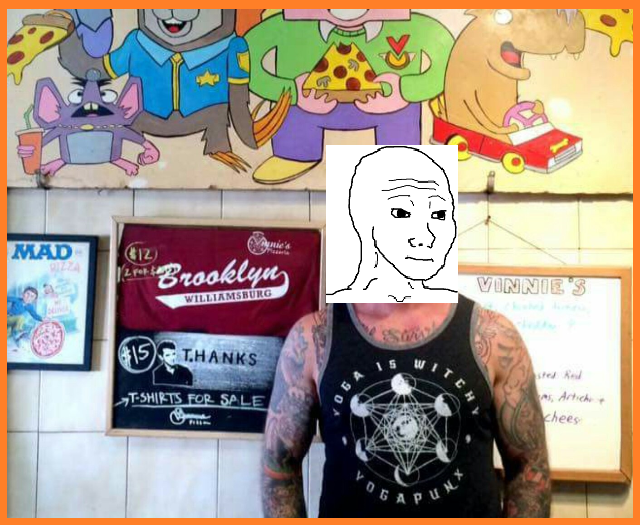 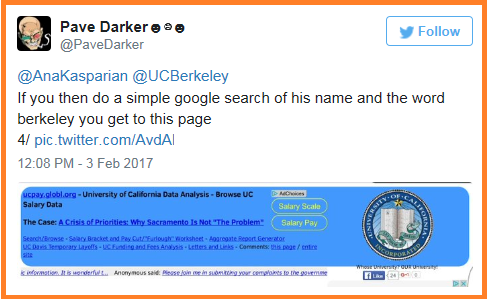 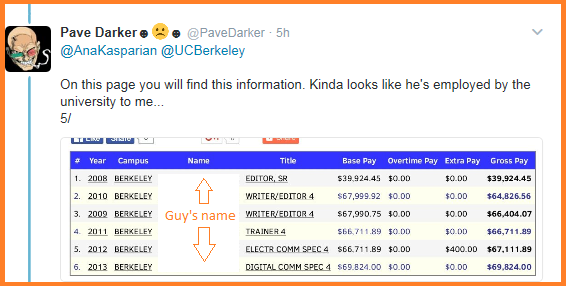 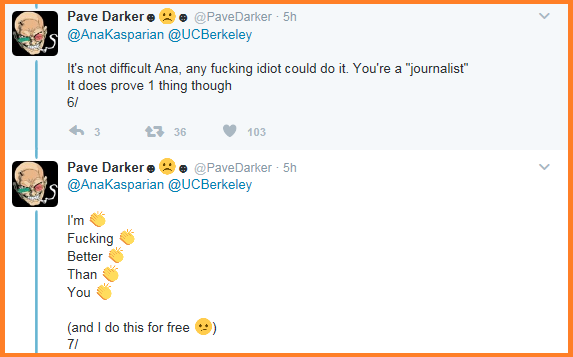 The authorities have been notified, and the UC Employee is thought to be in New York right now. Developing… 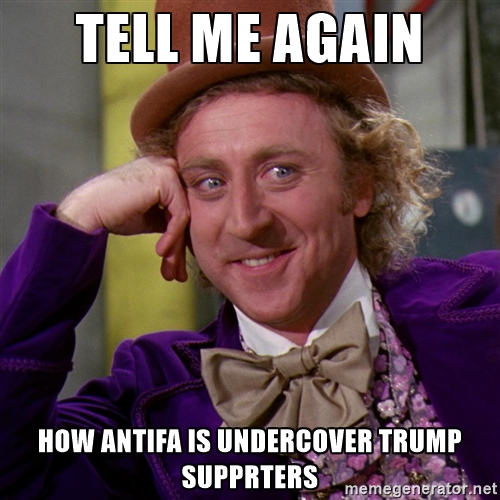