to get their food faster than it can be made? And I am quite sure they are entitled to pull a gun to see that it happens. And surely no one can look at the photo and tell me this young man has anything but purity in his heart. I think there should be a huge protest for surely this is a clear case of discrimination. 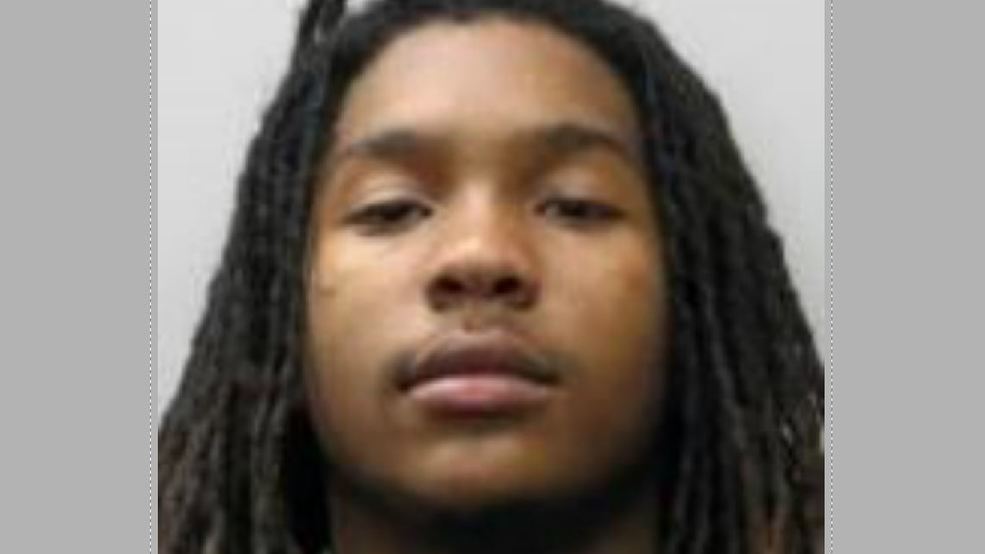 When their order was not ready as fast as they wanted, three men argued with McDonalds employees and one showed a gun and threatened to kill the employees, police say.

The three men went into the McDonalds in the Chantilly Shopping Center at about 9 p.m. Thursday. When their food was not ready, an argument broke out. One man pulled up his shirt to show a gun in his waistband and threatened to kill the employees, according to a statement from Fairfax County Police.

After leaving the restaurant, the three men were arrested nearby.

Kyle Emmanuel Harris, 19, of Chantilly was charged with brandishing a weapon, simple assault, possession of marijuana and disorderly conduct.

Erisk Cruz, 18, of Centreville was charged with possession of a controlled substance and disorderly conduct.

Brian Abrego, 18, of Manassas was charged with disorderly conduct.

(Photos for Erisk Cruz and Brian Abrego were not available.)