Home » Uncategorized » What type of children work for the gov’t anyway?

Do we really need people who are supposed to be taking care of the way too much land the US owns working no where near the land and instead believing they are researching non-existent climate change and attending D.C. cocktail parties.  When Toyota moved from California to Texas the employees were told move or lose your job. These gov’t wimps either go where the land is or get out.

“Many of the employees feel the change is due to politics and only serves as a platform to interrupt climate research.”

Answer me this, just what type of research are these hundreds of people doing, seriously, what are they doing? And while they are doing what likely amounts to NOTHING on the taxpayer dime who is doing what they are supposed to be doing? Washington bureaucracy will be the end of this country unless we end one of the most idiotic programs ever conceived, government unions.

Report: Trump’s Interior Department Gives Workers A Month To Relocate Out West Or Risk Getting Fired

The Trump administration reportedly notified hundreds of Interior Department employees Tuesday that they will have 30 days to relocate to western states or face the potential of job terminations.

The Bureau of Land Management (BLM) is relocating 27 employees from Washington, D.C., to the agency’s new headquarters in Colorado and another 220 to field offices out West, Government Executive (GE) reported Tuesday. The relocated employees reportedly have until Dec. 12 to agree to the move; if they don’t accept the terms, then they’ll be fired.

BLM held a meeting Tuesday to discuss the request, GE reported, citing employees who attended the meeting. GE is a daily news outlet that caters exclusively to senior officials in the federal government’s departments.

“Special consideration” would be made on a case-by-case basis, top BLM officials said, the report noted. (RELATED: Zinke Is Shipping The Headquarters Of The Largest Land-Owning Agency Out Of DC) 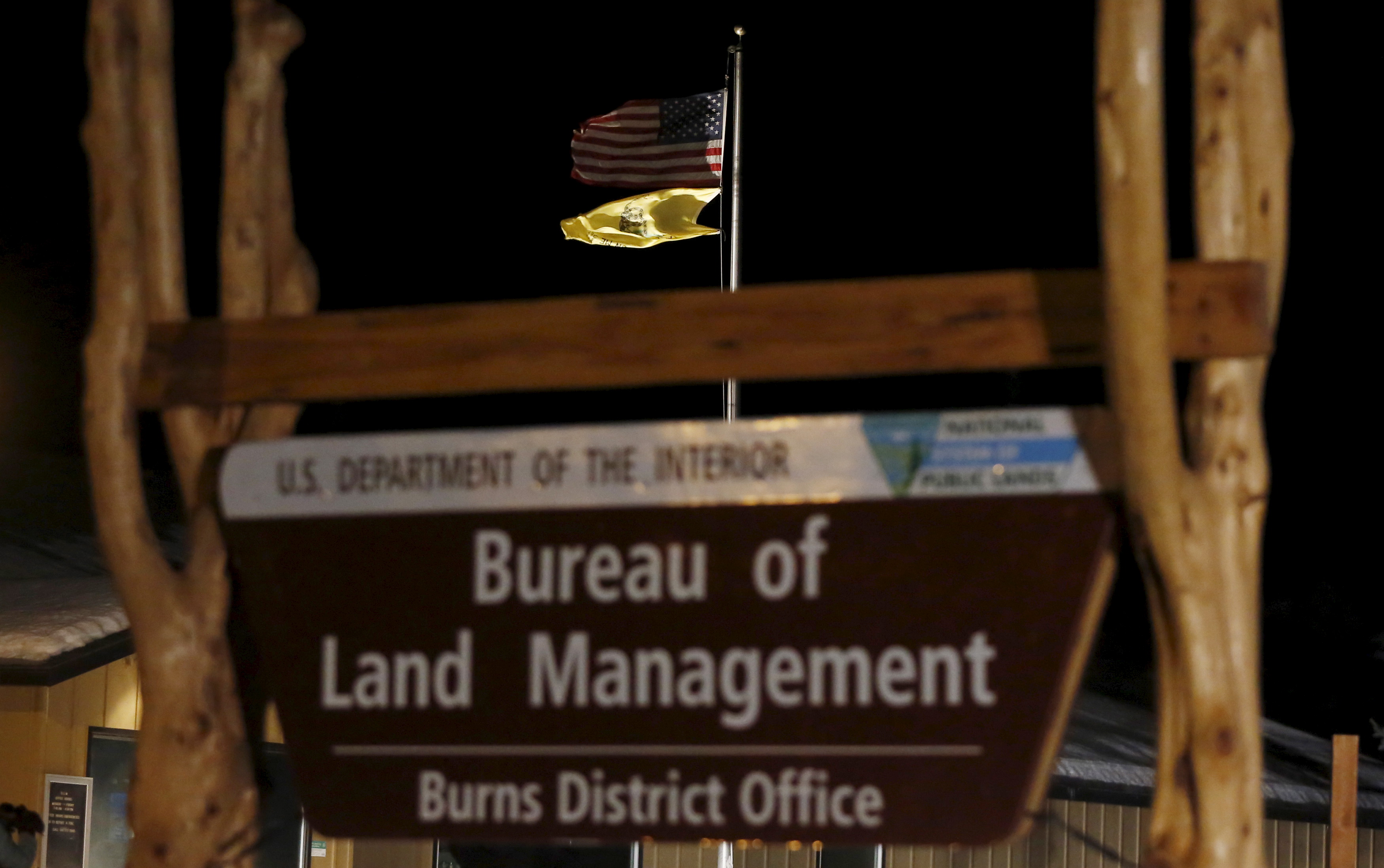 Each employee will be given 90 days to report to duty at their new post if they agree to the move, GE reported. Employees say few of their colleagues have accepted the relocations.

“We sincerely hope employees will be able to follow their positions to the new locations but there are many factors that an individual may consider when deciding whether or not to relocate,” Derrick Henry, a BLM spokesman, told Government Executive.

Many of the employees are looking for different jobs inside Washington, D.C., the report noted.

The federal government owns 640 million acres in the U.S., or roughly 28% of the nation’s entire landmass, with the BLM managing 248.3 million acres of public land, more than any other agency, according to a March 2017 Congressional Research Service report.

This is not the first time federal employees have been asked to relocate.

Department of Agriculture employees at the Economic Research Service (ERS) and the National Institute of Food and Agriculture (NIFA) are being directed to relocate to Kansas City, Missouri. The move is expected to save taxpayers hundreds of millions of dollars.

Government employees turned their backs on Agriculture Secretary Sonny Perdue during a meeting in June as a silent protest over the decision. Many of the employees feel the change is due to politics and only serves as a platform to interrupt climate research