Home » Uncategorized » Introducing a NEW category – “I’m not doing that.”

“I’m not doing that.” What am I talking about? I believe that exclamation, without an  exclamation point because I detest them, signifies what is largely wrong with America today. People, and many times, very unfortunately, law enforcement people, be they police or attorneys, are told to do something and rather than say, “I’m not doing that,” because it is simply wrong those people just go along and do things that if they were to think about it or if they were to have a moment of moral clarity or certainly if it were to happen to them they would not do it. And since they are in positions to do the most harm I must focus on them. Maybe? At least I would hope some of them would be willing to say, I’m not doing that.

And there in is the problem. “I’m just following orders” is not an excuse for trampling someone’s constitutional rights. This is especially true for these law enforcement people who have taken an oath to defend said constitution.

And we know that sadly there appears that there is nothing law enforcement WON’T do.  Here is a new movie about the fraud perpetrated by the most evil among us with the complicity of law enforcement and the President himself. An old story but quite remarkable. Had there been one person along the way who said, “I’m not doing that”, and had there been one legitimate news outlet that said, “I’m not doing that”, that is all we would need. One person and one news outlet, that’s all.

This is old news but still remarkable. But this is the impetus for the new category. If there were people with even a shred of conscience, even the slightest regard for truth NONE of these circumstances would be possible.

Lets move this to a current event. Add the Flynn news of today and we can really see there is no level to which corrupt law enforcement will not sink. My question is this, how can you have a headline like this:

and then have nothing happen? I mean, this is big talk, seems to me something the President would never say if something wasn’t going to happen. You don’t say the T word if you are the President, do you?

But then why do you say this, “He was targeted by the Obama administration, and he was targeted in order to try and take down a president. And what they’ve done is a disgrace, and I hope a big price is going to be paid. A big price should be paid.

WHAT DO YOU MEAN HOPE?  If he can’t arrange it who can?

I’m the one who has to HOPE this is all a setup. 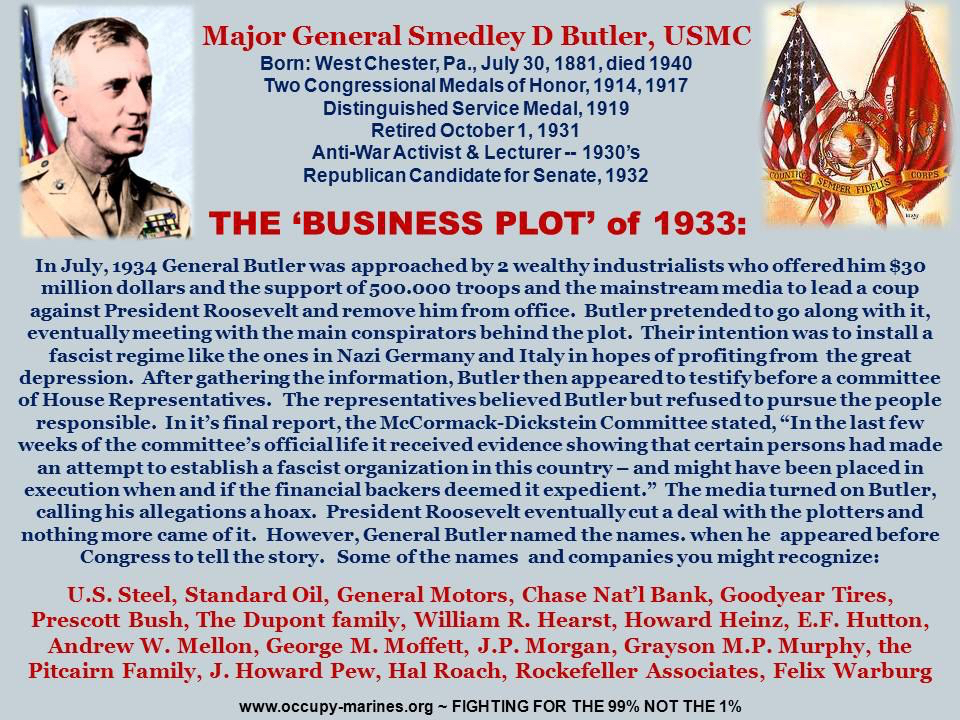 Anyway, had a even just a person or two along the way had the courage, character and self-respect to say, I’m not doing that, and if there were some people with that mind set in every town, city county and state we would not be in ANY of these situations. And so the new category to point out all the cowards and all the corrupt people who could make a difference but don’t.