Home » Uncategorized » YOU CAN SEE IT IN THEIR EYES.

It is unfortunate these two examples happen to be black but I don’t care if they are black, white, brown, yellow or green, YOU CAN SEE IT IN THEIR EYES. 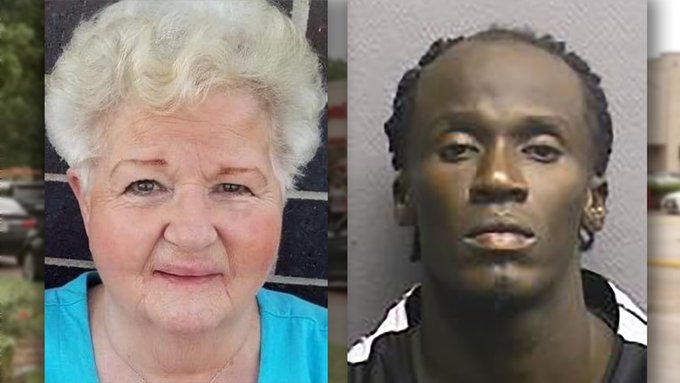 Grandmother, 80, is stabbed to death in a Texas parking lot by a career criminal who was out on bond – https://breaking911.com/80-year-old-woman-stabbed-to-death-by-man-who-was-out-on-bond/

Rosalie Cook was described as a ‘perfect grandma’ who made the best cookies. Her alleged killer, Randy Lewis had 67 prior arrests.

PICTURED: Army veteran, 86, and his wife, 85, who were ‘executed’ in random act of violence while visiting their son’s grave – as they’d done at least 1,000 times since he died of cerebral palsy in 2017