Home » Uncategorized » Truly shocking. In a NO gun zone – imagine that?

This really is hard to believe. Schools are no gun zones and in NJ  the entire state is a no gun zone so what you have here is a gun being carried into and used in a no gun, no gun zone. I for one am appalled that criminals do not obey the laws. I am sure this could be solved by either putting up larger signs or confiscating the guns of all the people who do obey the law. 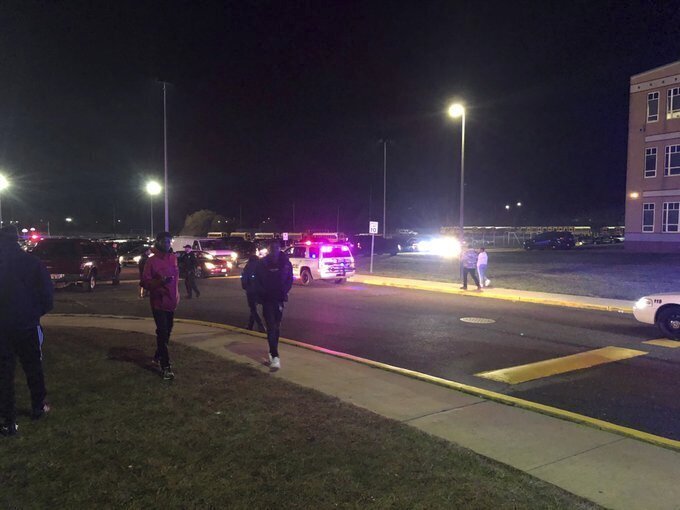 Dozens were sent running for their lives Friday night after gunfire erupted at a New Jersey high school football game. Local authorities said at least two people were injured at a shooting in the stands of a Pleasantville High School football game, which sent fans and players running for cover.

Witnesses said they heard about half a dozen shots fired from the bleachers, which wounded an unidentified man and what appeared to be a young boy. Both were rushed to a local hospital and are reportedly in serious condition.

No arrests have been made and police have not yet identified a suspect. The investigation is ongoing.

We will continue to follow this story and bring you more information as it enters our newsroom.